This was a week for students and staff to focus on spiritual growth. The guest speaker was Geston Pierre. He is the bass vocalist from the a cappella singing group Committed. The group began in 2003 at Forest Lake Academy and solidified their sound while at school at Oakwood University in Huntsville, AL. They had the amazing opportunity to be featured on the second season of NBC’s hit singing competition, “The Sing Off”, and emerged as the season two champions.(Click on an image for a larger view) 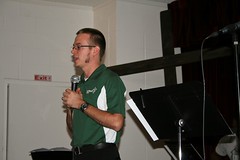 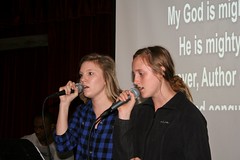 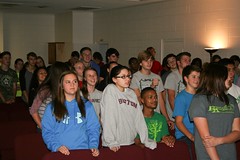 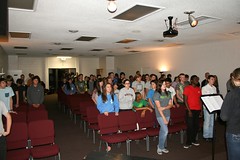 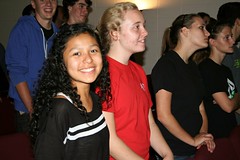 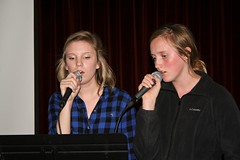 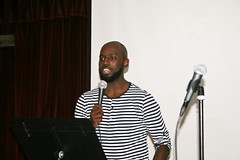 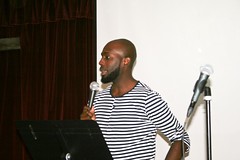